I specifically got the option package with the Bose sound system so I could rock my music in the Bolt. I'd enjoyed premium sound in my BMW i3 and wanted the same in my new car. Music streamed from the phone or via SIrius XM the sound quality was not what I had hoped.

Last night I grabbed a physically small USB flash drive and copied a directory of mp3 files (in folders by artist) to the stick. I plugged it into one of the two USB ports in the front center console and waited for it to be recognized. As soon as I chose it as the media Source, the car read the mp3 files without issue, skipping randomly from folder to folder and song to song. The quality of the sound improved DRAMATICALLY over what I had listening to over the past several days via Sirius XM and my phone stream.

If music is an important part of your driving experience, I encourage you to try using a loaded flash drive of mp3 files as your media source.
BIG difference to my ears.

I've done the same. I had a 64gb stick in my FJ loaded with my music. Last weekend I moved the stick to the Bolt. I also noticed an improved sound quality at higher volumes. On Cyber Monday I ordered a low profile 64 gb Sandisk stick for the Bolt. See below. It should be here today.

My other stick is not at all low-profile, it's retractable which makes it even longer. This wasn't a problem in the FJ since it was attached to an extension cable and lived in the glove box. I'm afraid I'll bump it or something in the Bolt and snap the head right off. 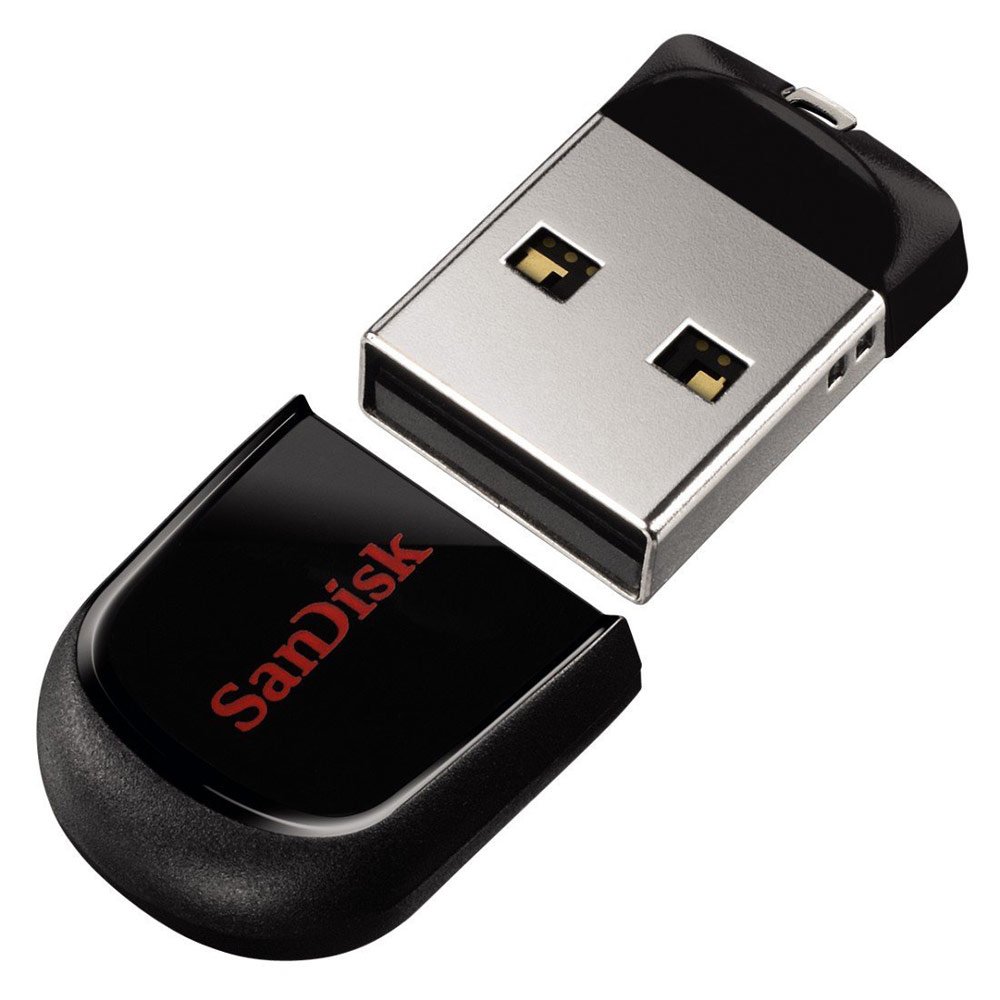 The Bose system tends to be set up a bit too blandly by default. You can go in via menu (in the Leaf at least) and adjust Bass, Treble, balance, to get better sound.
2018 Nissan Leaf SL with Pro Pilot

The problem isn't with your Bose system. You're usage of a USB stick playing songs you recorded should prove that. The issue is entirely with Sirius/XM. When those satellite services first started, the audio quality was more than acceptable. Between mergers and attempts to jam their limited bandwidth with more content (to attract more subscribers), the compression has made Sirius/XM virtually un-listenable. It's far worse than FM radio, and for talk radio AM sounds a lot better.

I was one of the very early adopters of XM. But I dumped them about four years ago and haven't looked back. When I got the Bolt, I listened a bit to XM during the free 30 day trial. It hurt my ears. Free or not, I didn't listed to it again.

If audio quality matters to you, and it sounds(!) like it does, you don't want to be listening to the noise generated by Sirius/XM. Best to stick with your own library or listen to Pandora/Spotify/Apple Music etc.

If sound quality is what you want, then you should use 320k MP3's.

I suspect that the Bose system is running some sort of DSP on all sources, and it is not ideal. The sound quality with the same source (my iPod) on our e-Golf is much better than our Bolt.

The point is, if audio quality is important, ditch Sirius/XM. It will sound terrible on the best sound system in the world.

dandrewk wrote:The point is, if audio quality is important, ditch Sirius/XM. It will sound terrible on the best sound system in the world.

I'm not an audiophile, but I DO have a certain sensitivity to tinny music - it bothers me. After adjusting my Bose/XM system via the system's audio menu I find it quite acceptable for car use.
2018 Nissan Leaf SL with Pro Pilot

dandrewk wrote:The point is, if audio quality is important, ditch Sirius/XM. It will sound terrible on the best sound system in the world.

I'm not an audiophile, but I DO have a certain sensitivity to tinny music - it bothers me. After adjusting my Bose/XM system via the system's audio menu I find it quite acceptable for car use.

Agreed it's all a matter of taste and how our ears hear differently. There are objective measurements that can determine true audio fidelity, but that doesn't necessarily translate to "sounds great!".

To be sure, there's not much acoustic engineers can do to make a small interior like the Bolt's sound great. But with a decent sound source and the right amount of tweaking, it's more than acceptable.

Except of satellite radio. I don't hear "tinny" but I do hear lots of compression. Some channels, in particular the talk radio stations, sound worse than telephone fidelity. In these situations, having a good sound system actually works against you, as you can hear the imperfections more clearly. YMMV.

I never listen to talk radio. I'll wait until I get to hell for that.
2018 Nissan Leaf SL with Pro Pilot

I think that a lot of people, like me, didn't have the ability to stream digital music or use Bluetooth audio in their old car, and when they try those features in the new one, they make the mistake of assuming it will sound as good as a CD, and hence mistakenly assume the stereo sucks. Upping the source bitrate and plugging in directly can restore the sound to something more like CD quality.
Post Reply
Load more posts
15 posts